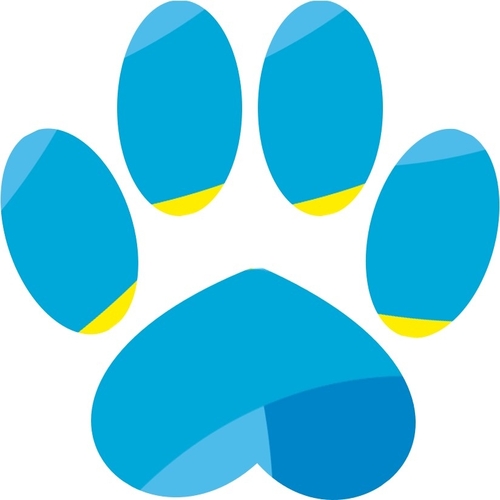 For those of you who don’t remember me or are new to 4Sight Vision Support, please let me introduce myself.  My name is Ivy and I am Jean’s guide dog.  We live in Burgess Hill and I look after Jean and she looks after me but she has control of the “treats” jar.

Here’s my tail of Burling Gap, an exciting outing with the Mid Sussex Ramblers.

We were walking through Burgess Hill doing a bit of shopping and Jean was chatting to a friend about going on an outing.  We were coming up to Greggs and as I love Greggs I wasn’t really taking much notice of what was being said.  I slyly steered Jean into the shop but she said a firm “No Ivy”,  turned and we marched straight out again.  Better luck next time I thought to myself.

A couple of days later Jean again said something about an outing.  An outing? Must be important as she has talked about it before.  I was sure I should know what it was but try as hard as I could I just couldn’t remember.

So I decided to sleep on it and stretched out for a nap.

I was just having my supper and it came to me.   An outing? a big bus? somewhere different to walk with my guide dog friends and lots of chatting humans? The Mid Sussex Ramblers Group!  A good day out, but when?  Soon I hoped.

On a damp, overcast day Jean was packing up her rucksack, treats, bowl, water, towels all for me.  Then she put in whatever she needed but I knew the important things were already in the bag.  We were ready to go.  A car came, I hopped in the back joining Cooper and we set off for Whiteman’s Green.  Everybody was wearing their waterproof jackets, the coach turned up, we all piled on, dogs on last so we didn’t get trodden on – an excellent idea, excellent idea!   People were chatting, we were snoozing, stretched out on the floor as best we could.

The coach stopped about an hour or so later and we all piled out, it was damp, misty and murky and it was decided that a good start would be the coffee shop.  Well probably not, in my opinion, I would have rather galloped off and had a good run and play but sometimes you just have to go with the flow.  The coffee shop was crowded before we entered so it was pretty manic by the time we all managed to squeeze our way inside.

After coffee, the troops all gathered outside and were paired up.  Now, this seems to me to take simply ages, I just want to run, come on Jean, please.   A warning was given to make sure we kept away from the edge as people/dogs had gone over the top before.  We made a wide berth of the edge and just happily played chase.   As we walked up the hill someone mentioned we were are at a place called Burling Gap, strange name.   We passed a lighthouse on the cliff top, someone said it had been moved back, back from where I don’t know, sorry.  En route up the hill, we met a crowd of children who spoke a strange language and were on a school trip.  Is that an outing I wondered.   I caught up with Cooper, Rum and Zeb and we continued to run and play.   We turned sharp left and went downhill towards the road where we crossed over.

We then went through a footpath, quite a long one and just charged around having a good time.  I suppose we went through 3 or 4 fields and James (who was a visitor to the group) opened gates for everyone and chatted away.  We came out of the fields and crossed another road which we followed for a short while before turning off and once again climbing uphill.  We seemed to just go up and up and up.  Everyone said the views were amazing.

At the top of the hill, we went through some woods, the sun was now shining and everyone was peeling off their jackets and fleeces.  It was getting warm.  The group stopped so we could have a drink and treat before going on.   We crossed more fields but had to be on our leads because of sheep in the first one.  Olivia (another young guest) was rushing around, opening gates and chatting away to everyone.

Through the last gate and we were heading back to the car park and the coach.  It was a lovely walk down with the sea on our right.  Everyone said it had been a good morning’s walk and weren’t we lucky that the sun had come out.   Having piled back on the coach, everyone settled down for the short ride to the pub for lunch which was apparently good.  Unfortunately we dogs had to wait for our dinner until we got home.  However much appreciated water bowls had thoughtfully been put down for us.

Our journey back to Whiteman’s Green was a buzz of human chatter while we tried to sleep.

Once home as Jean put my much-needed dinner down she asked if I’d had a good day.

I certainly had … Ah time for a nap.

If you’re a guide dog and live in Mid Sussex and would like to come and join me and my furry friends, get your owner to ring 4Sight Vision Support on 01243 828555. 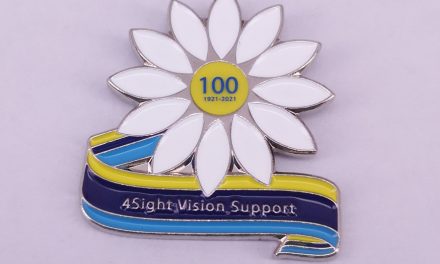 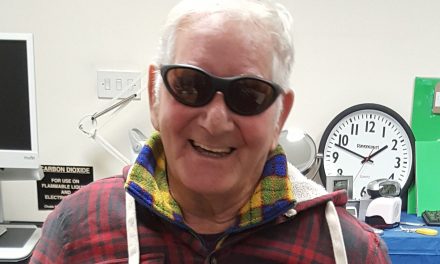 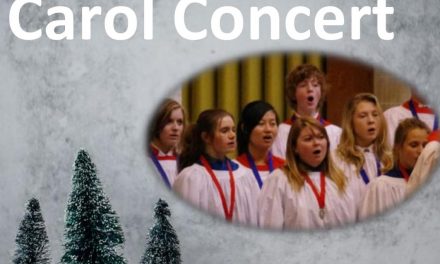 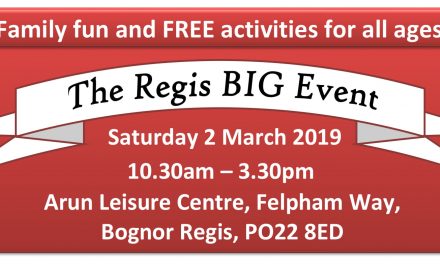