Do you experience vivid hallucinations?

In August the Independent newspaper reported that “an estimated 1 million visually impaired people in the UK are thought to experience vivid hallucinations” known as Charles Bonnet Syndrome (CBS).

This summer the University of Oxford began investigating what might cause CBS. In doing so, they hope to de-stigmatise the illness and lay the groundwork for eventual treatment – access the full article here.

For more information about CBS, visit the website for Esme’s Umbrella – the campaign group which aims to raise greater awareness of this condition: www.charlesbonnetsyndrome.uk

ON Tuesday 29th September, we will be hosting an Esme’s Friends CBS support group. This is open for everyone living with CBS and will be a good opportunity to speak with staff about support, as well as other members having a similar experience.

It is easy to join by landline, mobile or online through the communication app Zoom.

If you would like to join, please contact Naomi Towns  who will be in touch with the joining link & instructions. 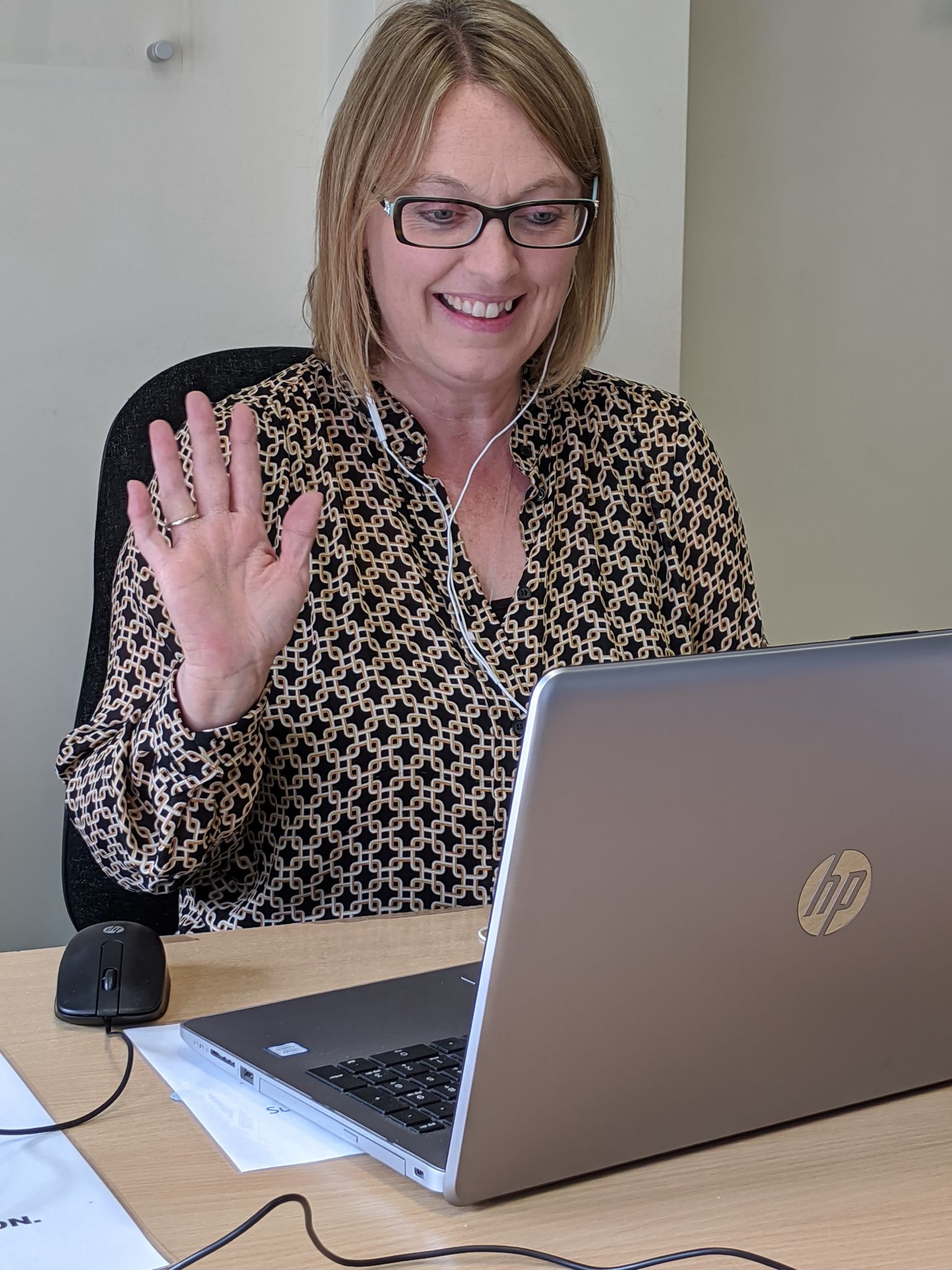 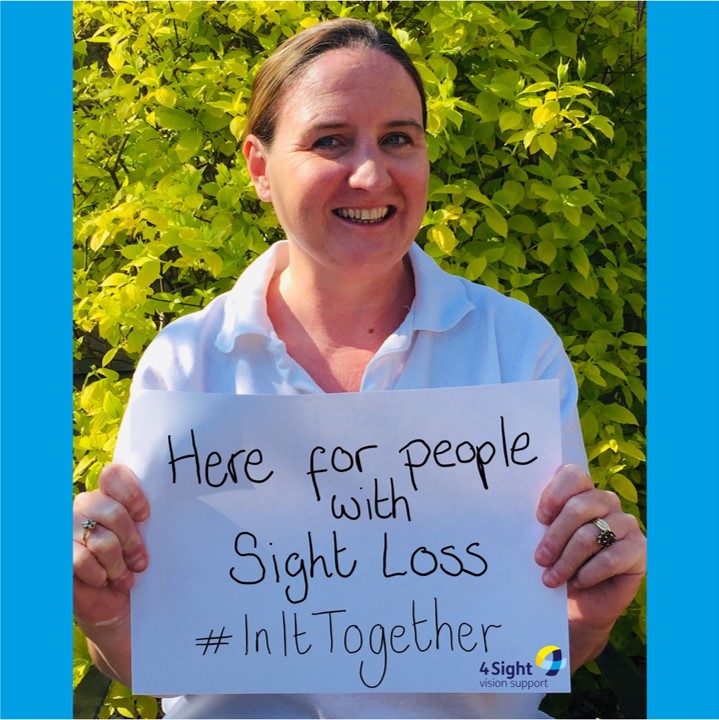 Find out more about the support and services we are providing members during this time here. 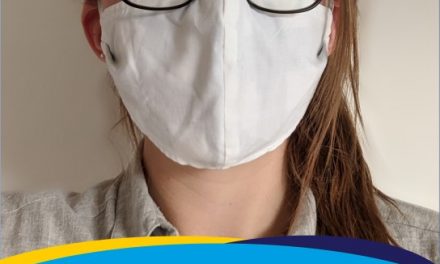 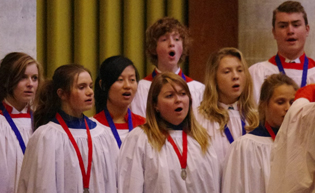